Scripts for the Stage: Textual Analysis from Shakespeare to Shepard. . . and Beyond
-10% 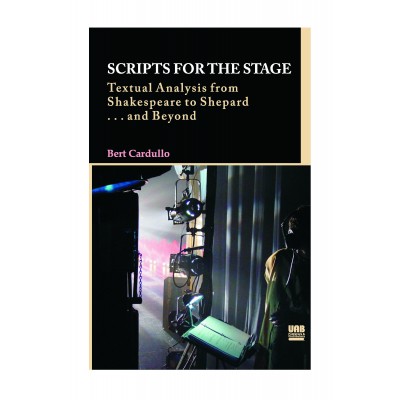 Scripts for the Stage: Textual Analysis from Shakespeare to Shepard . . . and Beyond is a play-analysis textbook that contains 12 long essays and 4 short ones on a number of geographically diverse, historically significant dramas and dramatists—among them, Phaedra, Buried Child, Antigone, A Streetcar Named Desire, The Hairy Ape, Our Town, The Birthday Party, David Hare, The Glass Menagerie, Death of a Salesman, Old Times, Miss Julie, The Little Foxes, Henry V, Love’s Labour’s Lost, Bernard Shaw, Hamlet, Titus Andronicus, The Merchant of Venice, Of Mice and Men, A Midsummer Night’s Dream, Edmund, and Bertolt Brecht.

Written with university students (and possibly also advanced high school students) in mind, these critical essays thus cover some of the central plays treated—and central issues raised—in today’s dramatic literature courses and will provide students with practical models to help them improve their own writing and analytical skills. The author is a “close reader” committed to a detailed yet relatively objective examination of the structure, style, imagery, and language of a play. Moreover, he is concerned chiefly with dramatic analysis that can be of benefit to directors, designers, and even actors—that is, with analysis of character, action, dialogue, and setting that can be translated into concepts for theatrical production, or that can at least provide the kind of understanding of a play with which a theater practitioner could fruitfully quarrel.

Most so-called play analysis texts are books about the methods and techniques of play analysis but contain few (if any) actual, instructive play analyses like those in Scripts for the Stage: Textual Analysis from Shakespeare to Shepard . . . and Beyond.  To this end, the essays in this book are clear and readable—that is, sophisticated and meaty yet not overly technical or jargon-heavy. Thus they are also excellent introductions to their respective plays, as well as important contributions to the field of drama studies in general. Scripts for the Stage, finally, a useful critical apparatus: bibliographies, a glossary of dramatic terms, a guide to play analysis, topics for writing and discussion, and a comprehensive index.
Related Products
-20%
Add to cart 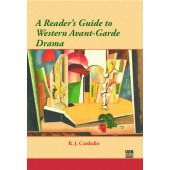 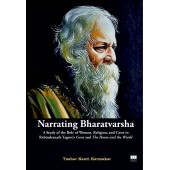 Narrating Bharatvarsha: A Study of the Role of Women, Religion, and Caste in Rabindranath Tagore's Gora and the Home and the World. (Hardcover, Tushar Kanti Karmakar)
$15.00 $12.00
-20%
Add to cart

Narrating Bharatvarsha: A Study of the Role of Women, Religion, and Caste in Rabindranath Tagore's Gora and the Home and the World. (Hardcover, Tushar Kanti Karmakar)
$15.00 $12.00